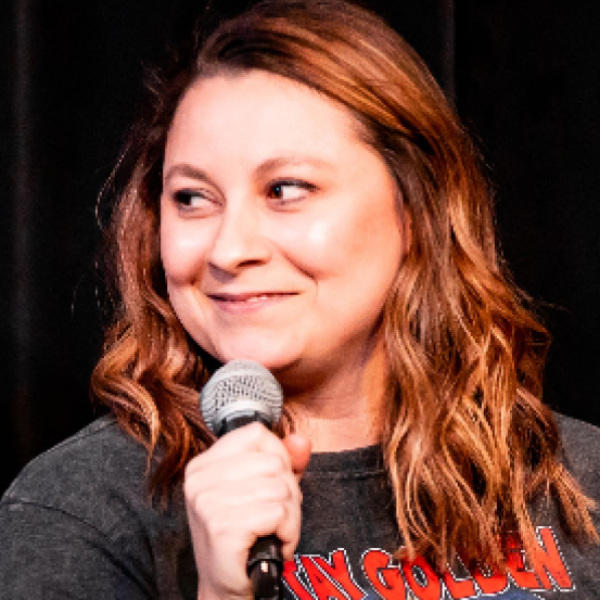 “Humorous. Authentic. Relatable. That’s Carolanne Miljavac in a nutshell.” Carolanne is married with four kids residing in Saint Joseph, MO. She has cultivated a massive online presence across multiple social media platforms and has become the “go to girl” for a good laugh, encouragement, loving truths, and vulnerability. Her purpose in life is to spread laughter and joy without sacrificing honesty and truth - something that has resonated with her fans internationally. 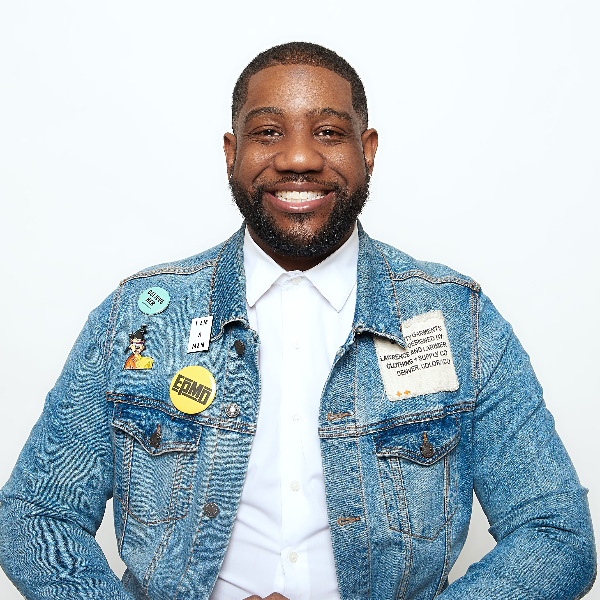 Philly’s own Clint Coley is this era’s new breed of do-it-all comedy star. He’s a multi-talent who is the creator and host of the popular Advice From A F*ckboy podcast where he’s dropping gems for the guys, cheat codes for the ladies and has an upcoming book to be released on August 10th under the same name.

His latest comedy album TUESDAY MORNING will be released August 27th and his past album projects – I’M AN ADULT, STURGIS and SENSITIVE all charted on Billboard

Outside of stand-up, Coley has written, produced, and starred in various short films under his Everybody Eats Productions banner. THE FIRST DATE, THE FIRST TIME, and SCRATCH were each accepted into the International Black Film Festival. SCRATCH and THE FIRST TIME were nominated for Best Short Film, with THE FIRST TIME winning the award.

Clint recently released his latest project in September 2020. He is the creator and producer of THE WORLD SERIES OF SPADES – where Season 1 is currently streaming on Amazon Prime and Season 2 goes into production Fall 2021. 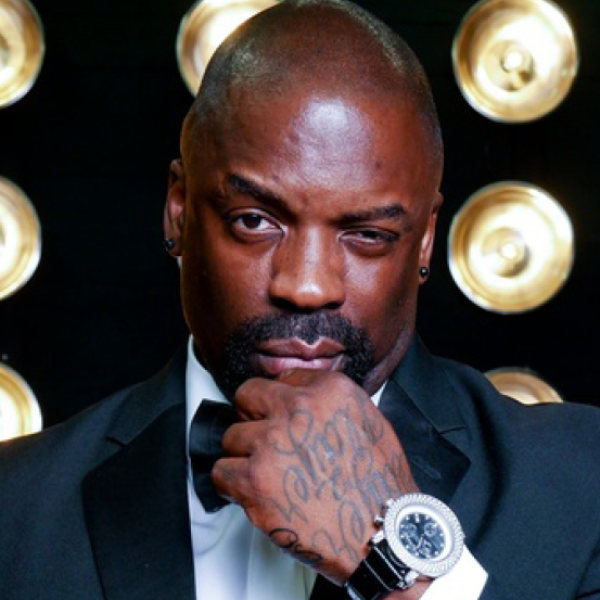 TK Kirkland is 35-year veteran in the entertainment business. Kirkland is an actor, stand-up comedian, podcast host and writer. He is known for New Jersey Drive, Strays , Black Bold and Beautiful Baller Blockin, Are There Any Questions? and starred in various other independent films. In 1991 he collaborated with HBO and starred in a special titled, “Mo’ Funny” a History of Black Comedy in America, the reviews were astounding — comparing him to legendary comedians Richard Pryor, Red Foxx and Moms Mabley.

Kirkland was born in New Jersey but frequent the streets of Compton, California throughout his adolescent years. His first opportunity into stardom was working with rap legend Easy-E and NWA. Since then, Kirkland has shared the stage with a multitude of celebrities which include Jay-Z, Eminem, Madonna, 50-Cent, Keyshia Cole, Lil’ Wayne, Kid Rock, Van Diesel and others. 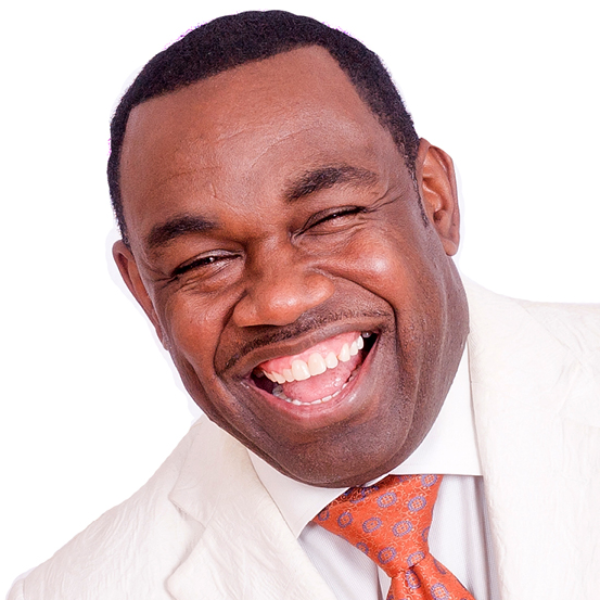 To call Rodney Perry a legend in comedy wouldn’t be far fetched, in fact it’s necessary. He’s appeared on stages around the world giving his own brand of comedy that many have emulated. Rodney has appeared in countless movies in various roles including Coming to America 2. Rodney’s work speaks for itself. From being friends with and mentoring some of the biggest stars in comedy such as Eddie Murphy, Kevin Hart, and Katt Williams to more humbling experiences such as overcoming a Stroke and COVID-19 both Rodney’s resilience and Comedy won’t be denied. This is his time! 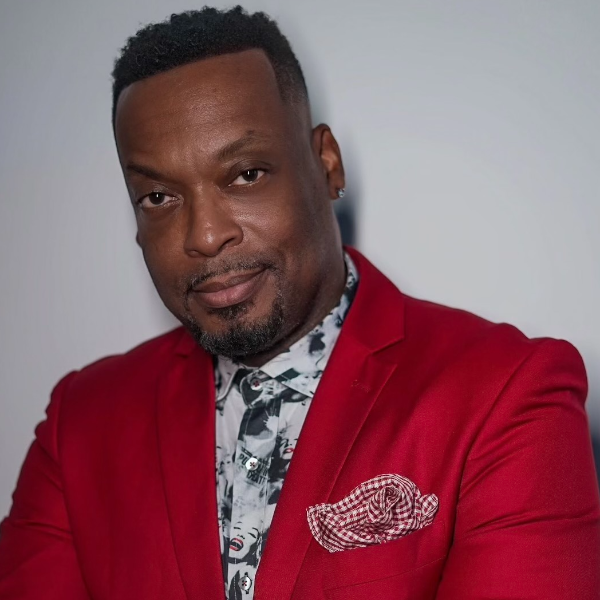 Kick the night off right with some laughs from two of the best: Shaun Jones and Chris Wiles.

The funniest party in town is at The Comedy Zone where two of the best take turns making you laugh. Shaun Jones and Chris Wiles have headlined for us individually more times than we can count. This New Year's Eve we proudly bring them both to you for one BIG night!

The Full NYE package includes Show Admission, Buffet, Party Favors, Bottle of Champagne and Dancing after the show. As an added bonus, you are welcome to check out the party next door at Arizona Pete's and even bounce back and forth between venues if you like.

PLEASE NOTE: The Performance Seating Only option is for table and seats that will be removed immediately after ringing in the New Year. We do this to make room for dancing. You are welcome to mingle or hang out at the bar, but you WILL NOT have a seat after they are removed. 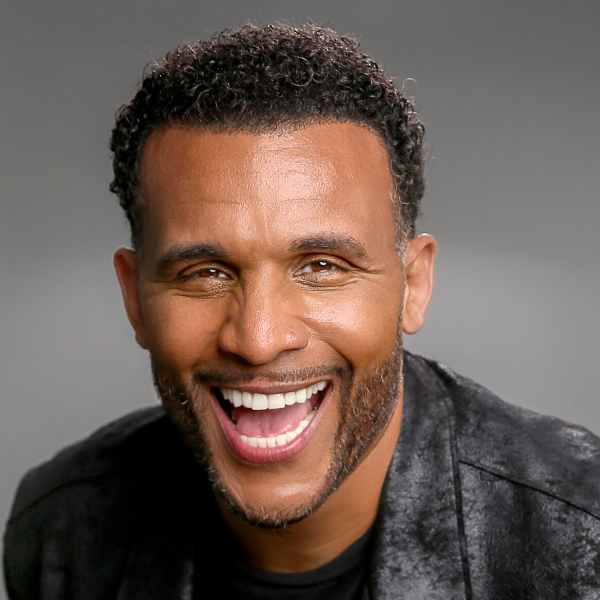 DAVID ARNOLD is a stand-up comedian, writer, producer, and actor. David rose to prominence performing as a regular at The Laugh Factory, The Comedy Store, and The Montreal Comedy Festival. He can currently be seen in his Netflix special: DAVID A. ARNOLD: FAT BALLERINA. David has also made numerous TV appearances from THE RUCKUS on Comedy Central to DEF JAM COMEDY and ENTOURAGE on HBO.